Where it flows out into the Plains

The film is an exploration, a journey through the Northern/Western parts of India depicting the colors, the sound, the energy, the beauty and chaos of the mystical land and its people, their faith, which leads to Hrishikesh where the river Ganges leaves the Himalayas and flows into the plains. This film combines poetry, Buddhist and Hindu philosophy, immerse the viewers to an exhilarating & spiritual experience, a meditative journey within. 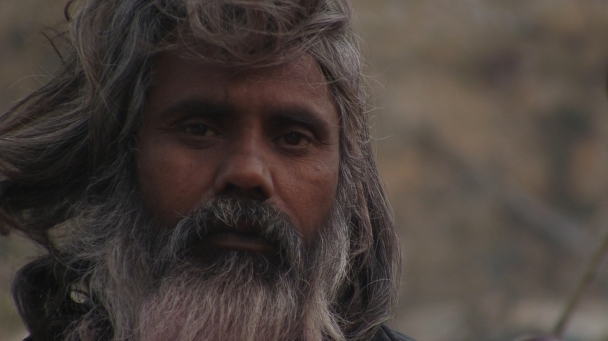